Home / About Us / Jesse Stein 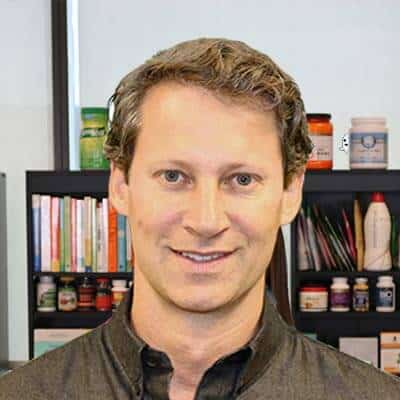 Jesse has founded, operated and sold multiple Internet-related ventures over the last 20 years.

Prior to Dietspotlight, Jesse started SportsMemorabilia.com and served as the company’s Executive Chairman. Beginning with a raw domain name, Jesse and his team built the business into the world’s biggest retailer of sports memorabilia and a Top 500 Internet Retailer.  In 2013 the company was sold to Fanatics, the global leader in sports merchandise.

Before that, Jesse started and ran an online direct-response company that developed and marketed health and beauty products. Jesse and his team grew the business to $45 million and 150 employees. In 2009, Jesse sold the company to a direct-marketing conglomerate.

Before that, Jesse was Co-Founder and CEO of Soho Digital. Over a period of four years, he and his team grew the Manhattan-based company into an interactive agency with 200 clients, 35 employees and $32 million in revenue. In 2005, he and his partners sold Soho Digital to a portfolio company of Insight Venture Partners.

Before his endeavors in the Internet, Jesse worked and lived in Tokyo for six years.

Jesse is a member of Young President’s Organization (YPO) and is currently Chapter Chairman. He was also a finalist in Retail and Consumer Products for the Ernst & Young Entrepreneur of the Year Award in Florida.

Jesse holds an MBA from The Wharton School, an MA in International Studies from the University of Pennsylvania’s Lauder Institute and a BA, with Honors, in Sociology and Asian Studies from UC Santa Barbara and Sophia University in Tokyo.