Isavera Fat Freezing System – a frozen wrap that claims to help target the tummy and shape the stomach. Can cold temperatures help with weight loss? Is there any science behind this type of weight-loss system?

To find out the answers to these questions, our review team researched the science behind the product, potential side effects, directions for use, and the system’s pros and cons. Keep on reading to find out the bottom line on this freezing weight loss product.

Isavera Fat Freezing System can be purchased through their Official Site.

What is Isavera Fat Freezing System?

After years of development, CoolSculpting made its way into spas and doctor’s offices around the world in 2012. CoolSculpting is the only non-invasive procedure that destroys fat cells through cryolipolysis.

Unfortunately, the procedure is expensive. The average cost of CoolSculpting is $3,000 per treatment, and multiple treatments are needed.

People who wanted CoolSculpting results without the expensive price tag started experimenting with cryolipolysis at home. The results were disastrous. Many suffered from frostbite and permanent tissue damage, and they didn’t achieve the results they were after. Innovative companies like Isavera set out to develop a safer way to freeze body fat at home.

Fat freezing systems like Isavera and CoolSculpting are not meant to help you lose weight. They are designed to target problem areas. After losing weight, many people struggle to eliminate fat in their abdomen, thighs, chin, and upper arms.

Cryolipolysis freezes fat cells to destroy them. In the following weeks, the body absorbs the dead fat cells, and patients are left with a more sculpted figure – and this is what the research has to say:

Isavera was founded by Nadia Kensington, a Columbia University graduate from Minneapolis. No other information is available.

Other Products from the Makers of Isavera Fat Freezing System

The Isavera Fat Freezing System is currently the only product available from Isavera. 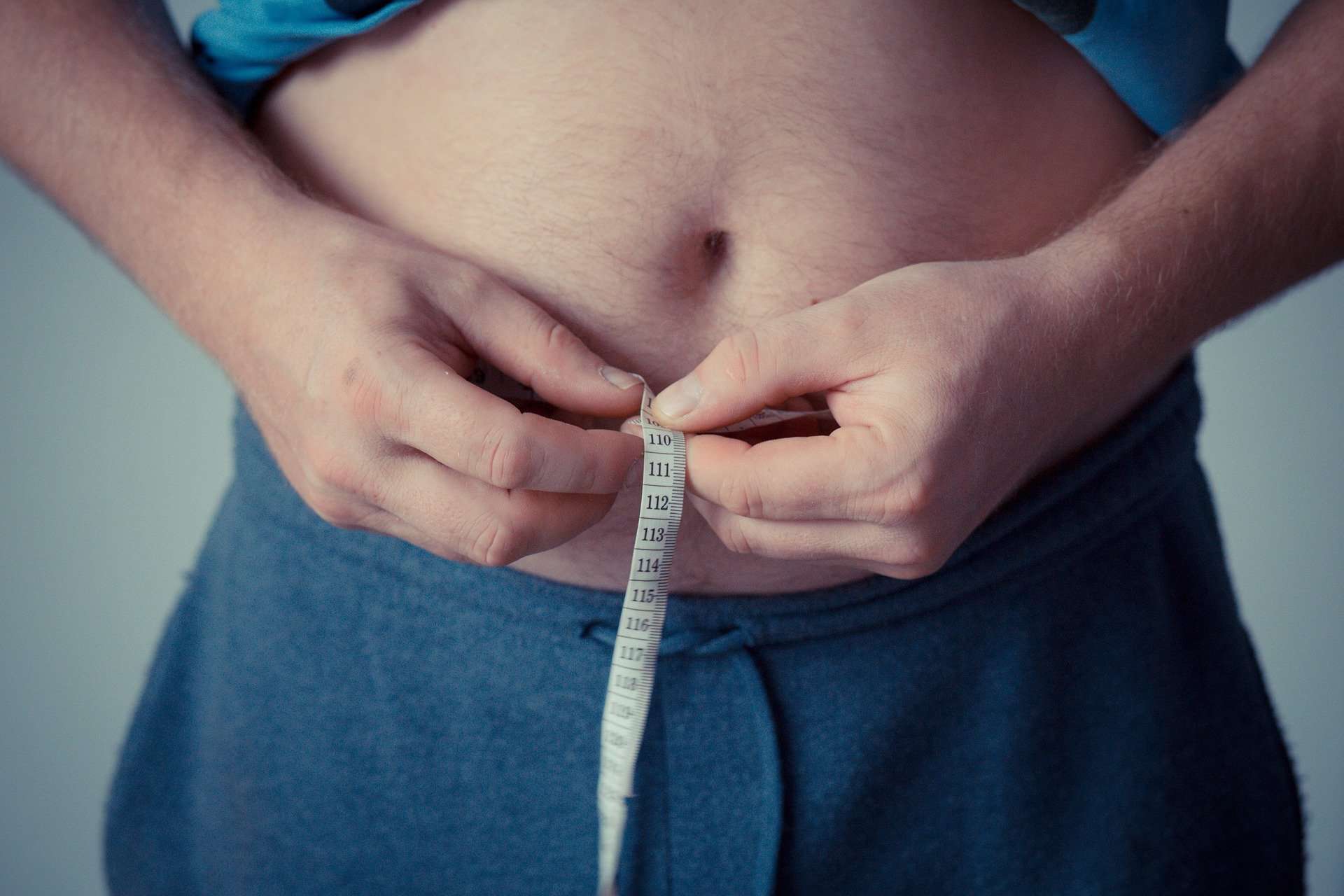 We have no way of knowing for certain if the Isavera Fat Freezing System works. While there are dozens of clinical trials supporting the use of cryolipolysis, there are no completed medical studies involving Isavera.

Differences Between the Isavera Fat Freezing System and CoolSculpting

Does the Isavera Fat Freezing System work like CoolSculpting? Not exactly.

CoolSculpting treatments are provided by physicians and plastic surgeons who are trained to properly use the CoolSculpting technology. During each treatment, your doctor will place a fat roll between two panels and apply suction to the treatment area.

This allows destroyed fat cells to break down and be eliminated by the body. An applicator is used to cool fat cells to the precise temperature needed for cryolipolysis without putting you at risk for frostbite and tissue damage. A study from Seminars in Cutaneous Medicine and Surgery suggests that CoolSculpting can reduce fat in treatment areas by as much as 80%.

There is no suction involved with the Isavera Fat Freezing System. Isavera also uses icepacks instead of an applicator, so it is difficult to determine whether the system reaches a temperature low enough for cryolipolysis to occur.

Icepacks begin warming the second you remove them from the freezer as per the Journal of Athletic Training. Even with insulation, the Isavera gel icepacks may not provide the consistent temperatures needed to destroy subcutaneous fat.

CoolSculpting was FDA approved in 2012. The Isavera Fat Freezing System has not been tested by the Food and Drug Administration.

While Isavera Fat Freezing System reviews are mixed, the majority of CoolSculpting users are satisfied with their results. A multicenter study from Dermatologic Surgery found that over 80% of CoolSculpting patients would recommend the procedure to friends.

Fat freezing systems are not designed for weight loss. Instead, they target problem areas to destroy fat cells for a more toned and sculpted physique. We have questions about the Isavera Fat Freezing System and does it work for fat reduction?

There are studies that suggest cryolipolysis is an effective method for fat reduction. A trial published in Lasers in Surgery and Medicine found that cryolipolysis effectively reduces fat cells in the abdomen.

However, the patients in this study were treated by medical professionals using technology similar to that of CoolSculpting.

Our biggest concern with the Isavera Fat Freezing System is the potential for skin and nerve damage. According to the Journal of Athletic Training, applying ice to an area of the body for extended periods of time can cause nerve damage.

The application of icepacks has also caused frostbite. A case report from the Annals of Burns and Fire Disasters details the experience of a 54-year-old woman who experienced frostbite on her thorax after applying an icepack to a biopsy site.

Isavera claims its Fat Freezing System is designed to prevent injury, but we have no way of verifying that information without clinical evidence.

How to Use Isavera Fat Freezing System

The full Isavera Fat Freezing System directions are only available to verified customers, but an Amazon seller’s page provides an abridged version.

How to use the System:

Results should be noticeable after 90 days.

You can buy the Isavera Fat Freezing System on Amazon. The prices there and on the official website are:

“I have already lost several inches over my body. So easy to use and I love how comfortable it is.”

“Does not work. There are no instructions in the box, only an invalid QR code. You are supposed to have access to the website once purchased but I didn’t. I emailed support and never heard back. I will be returning this.”

“It works better than what I expected, I saw immediate results after 1 use. I just wish that the band was larger for ppl with big abdominal areas.” 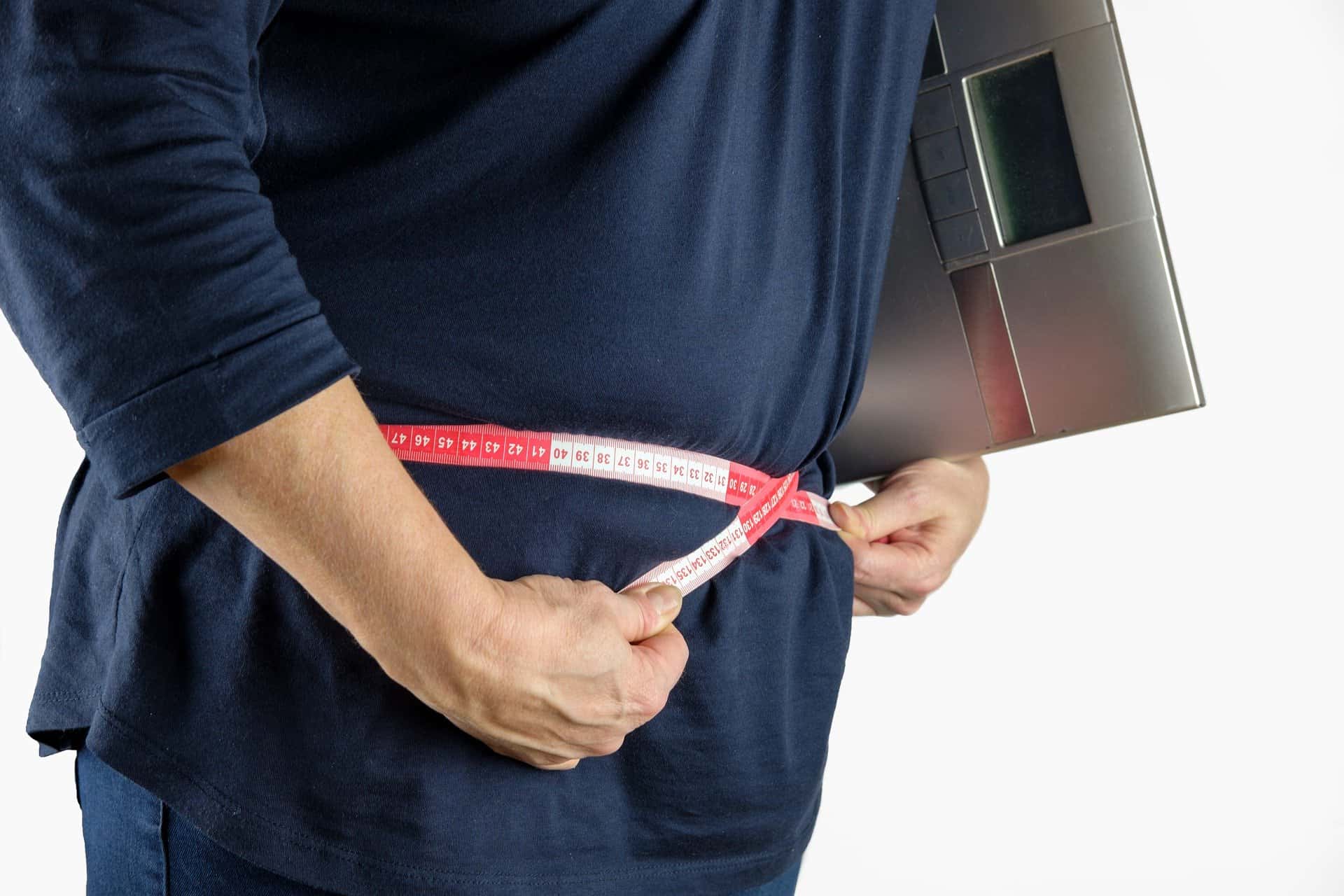 Although this freezing system is less expensive than the well known Coolsculpting, we still have a few concerns. Before and after photos are overshadowed by possibly fake reviews, and the science just isn’t there to support this specific device.

If you’re ready to start your weight-loss journey, it’s important to choose a system that is backed by science and can meet your individual needs.

Noom is one of the best programs we’ve seen on the market, primarily because it offers customized features to help users lose weight on their own terms. They also place strong importance on coaching and education – two key aspects of long term weight loss.

For a limited time, we’re offering all Dietspotlight readers a free trial offer of Noom. 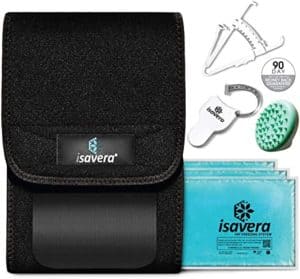