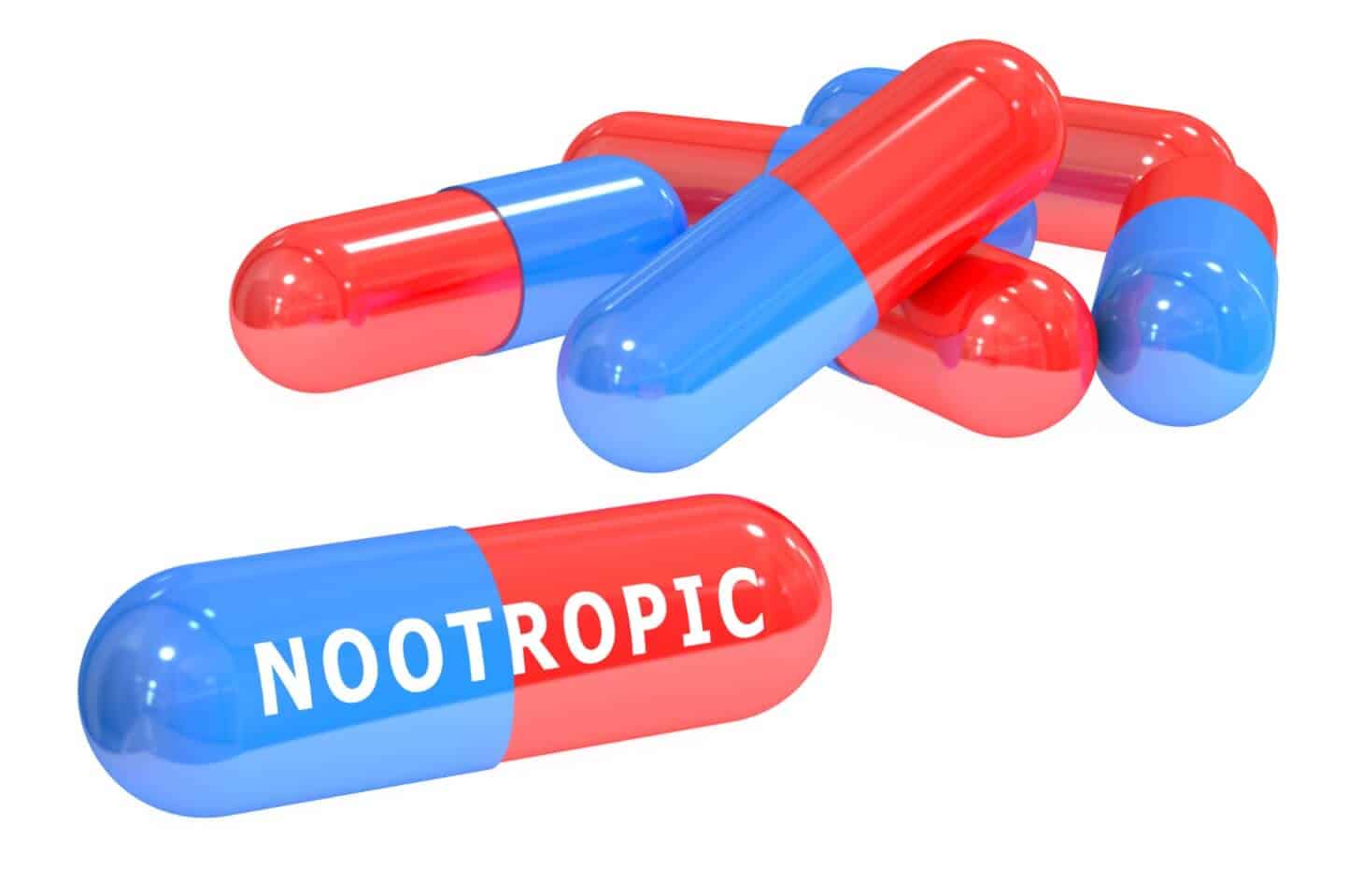 Nootropics are all the rage these days, so we thought it would be a good idea to give these brain pills some attention. We had our research team check out some of their most popular ingredients, look at possible side effects and take a peek at some scientific research – if any.

The word nootropic was “created” in 1972 by a Romanian psychologist named Corneliu E. Giurgea. Nootropics are a class of supplements that are designed to enhance cognitive function, increase memory and boost concentration. Some nootropics offer increased energy, alertness and even the ability to help you cope with stress.

There are countless nootropics on the market and even more ingredients. Here’s a quick look at some of the most popular elements that we found to be in most nootropic supplements:

Ginkgo Biloba is a common Chinese medicine used to improve blood flow to the brain. It also acts as a powerful antioxidant. Being around since the early days of man, Ginkgo has since been used as a treatment for neurologic conditions. However, no compelling scientific research has backed this up.

5-HTP is a naturally occurring amino acid used as an appetite suppressant and sleep aid.

Theanine comes from tea leaves and is used to treat a variety of different ailments. These include stress relief, immune system, and cardiovascular benefits.

What Does the Science Say About Nootropics?

There are studies out there pointing to the benefits of some of these ingredients. Depending on the nootropic you purchase (amount of ingredients, types of ingredients, etc…) you could find yourself taking advantage of its benefits, or failing miserably. So what are the studies saying?

Some reports on L-Theanine are quite promising. “L-theanine…has a significant effect…general state of arousal or mental alertness. Furthermore, alpha activity is known to play an important role in critical aspects of attention, and further research is therefore focused on understanding the effect of L-theanine on attentional processes,” writes one study in the Asia Pacific Journal of Clinical Nutrition.

Choosing the Right Nootropic for You?

There are more nootropic companies out there than there are stars in the sky – it would seem. The key is to research each company before buying a nootropic supplement so that you know you are getting a product you can rely on. Not every supplement works for everyone, so it’s important to keep in mind that if a product you ordered doesn’t necessarily work out for you, it doesn’t mean it fails for everyone. Read customer reviews and find real people with real testimonials before pulling out your credit card.