Beginners Guide to the Caveman Diet

The caveman, or Paleolithic, diet is a food philosophy and fad that was popularized by the book The Paleo Diet, written by Loren Cordain in 2002.

Popularly referred to as the Paleo diet, this diet encourages one to make food choices based on what was available for our early hunter-gatherer ancestors. It remains one of the most popular diets of this century so far and encourages one to think about food in a new way.

The Philosophy of the Caveman Diet

Dieters following this diet believe that if one modeled their lifestyle after the same diet and level of exercise as a Stone Age individual, one would lead a healthier existence, according to StatPearls.

This philosophy may be complicated in its details, but it’s simple and easy to remember in its initial practice. This is perhaps why it is so popular: it’s emphasized as a long-term lifestyle choice rather than a strict diet with a harsh set of rules.

One can ask oneself whether cave dwellers had this particular food item available or the level of effort they needed to put in to attain that food item, then eat accordingly.

Following a new diet can be hard, but with the help from a strong support system like Noom is ideal for keeping you on track.

What Foods Should Be Avoided

This diet leads the crusade against processed foods. Many foods were most likely never consumed by humans before the advent of agriculture, and those are excluded, too.

They include dairy products, complex grains, starchy veggies and fruits, processed oils (like vegetable oil), legumes like beans, sugars, salt, and many different types of beverages, like coffee, tea, and alcohol.

The diet completely cuts out foods that have been highly processed, and that includes everything from cakes to crackers to French fries to cheeses.

For instance, a classic Italian-American meal of pasta and marinara sauce is not caveman-like at all, so it’s not allowed. 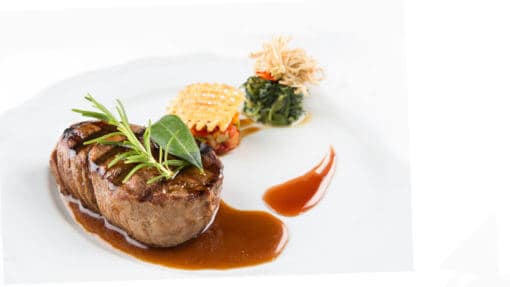 What Foods Can Be Eaten

Focus on what may have been available for our ancestors and one can come up with a shorter list of non-processed foods that were available if one hunted and gathered in the wild.

They grabbed what was available and ate it or heated it over a fire and then ate it. Lean meats and seafood are encouraged, leading the diet to have a higher amount of protein and “good” fat intake than other diets.

If you need to track your meals, why not use a lifestyle app like Noom to help you stick with the changes for life.

Criticisms of the Diet

Like with any food fad, this lifestyle is not without its criticisms. Some of them are centered around the historical accuracy of the supposed diet of Stone Age people.

For instance, there is considerable variance in diet, depending on the geographic region of one’s ancestors.

And food decisions are being based on assumptions of a group we hardly know anything about; Stone Age people didn’t exactly leave cookbooks lying around at archeological sites.

They may have been consuming dairy, cheeses, grains, and bread much easier than caveman-dieters think.

Other complaints have to do with evolution and the fact that human beings have evolved a great deal in the past 10,000 years. Our stomachs have adapted and changed to suit our diets over time.

Additionally, the American Journal of Clinical Nutrition found that this kind of diet still lacks evidence.

Lastly, the lack of carbs and dairy can be damaging if not carefully monitored, especially for certain groups like children and teens. 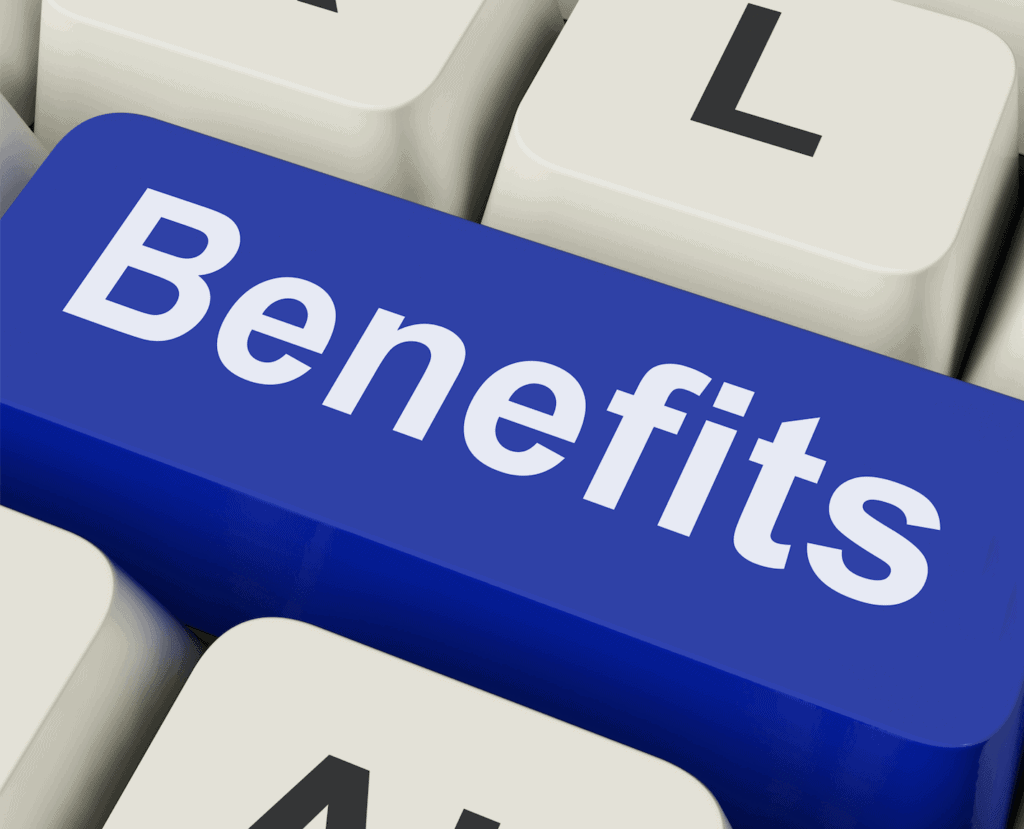 “I used to be paleo and I forced myself to eat protein heavy paleo meals in the morning and visibly my skin had gotten a lot better and my energy spiked up throughout the weeks. I can’t say paleo specifically has helped me with weight loss because what you eat has nothing to do with weight loss but how much you eat does. Paleo can help in weight loss by keeping you fuller… because of course a paleo meal will probably have less calories but more quantity than a fast food meal.”

“There is no such thing. We were never ‘cavemen’ and our diet in the Paleolithic was quite diverse. So the closest you come is ignoring the gurus and eating varied things but mostly vegetables and some fruit and unprocessed meat, egg, fish and shellfish. Lay off sugar and very refined products.~ your friendly neighborhood evolutionary biologist.”

“As I mentioned in a response to someone in this post, Paleolithic people just ate whatever they could to survive and reproduce. If cream cakes grew on trees, they would have eaten those too.”

Who Would Benefit From This Diet

Who would make a great cave dweller? This lifestyle is perfect for one looking for a low-carb diet that’s behavior-based and more forgiving.

The best part of the Paleolithic/caveman diet is that it forces one to think about foods in a new way.

So, for those looking for a long-term lifestyle change rather than merely a strict set of rules, one must dedicate themselves to, the caveman diet is perfect.