Lipovitan – The Asian energy drink that claims to provide you with the healthy boost you need to help you reach peak performance. The beverage claims to be a vitamin supplement that can boost health, but what makes this drink worth the money? What kind of ingredients can you expect with this formula?

We decided to take a deeper look into Lipovitan by researching its ingredients, product claims, nutrition facts, research studies, and more. Make sure to keep reading to the bottom line to see if this drink is a good option.

Lipovitan can be purchased through their Official Site.

Lipovitan Readers: Noom is offering our readers a risk-free trial, for a limited time. Click here for more information!
Overview

Lipovitan is one of Japan’s most popular energy drinks. Known for its bright yellow color and a healthy dose of B vitamins, the drink is designed to alleviate fatigue and increase mental awareness.

This carbonated energy drink is sold as Livita and Libogen in English-speaking countries. Lipovitan D is the “extreme” version of the energy drink. It contains a double dose of taurine and arginine. The company also makes MAXIO, a potent drink with 3,000 milligrams of taurine, the maximum daily allowance of the amino acid.

Several versions are available in the United States:

Brick and mortar retailers in California sell Lipovitan products, and the company hopes to expand across the rest of the country. Amazon and Walmart both sell the energy drinks online. Before getting into the product, let’s take a quick look at what the research has to say:

Taisho Pharmaceutical began manufacturing Lipovitan in 1962. In 1965, they granted a license to Osotspa, a Thai beverage maker, to increase production and distribution of the supplement drink.

Taisho Pharmaceutical was founded in 1912. The company makes a number of over-the-counter medications, including pain relievers, cough suppressants, and antiulcer agents.

Support for customers in the United States is available via telephone: 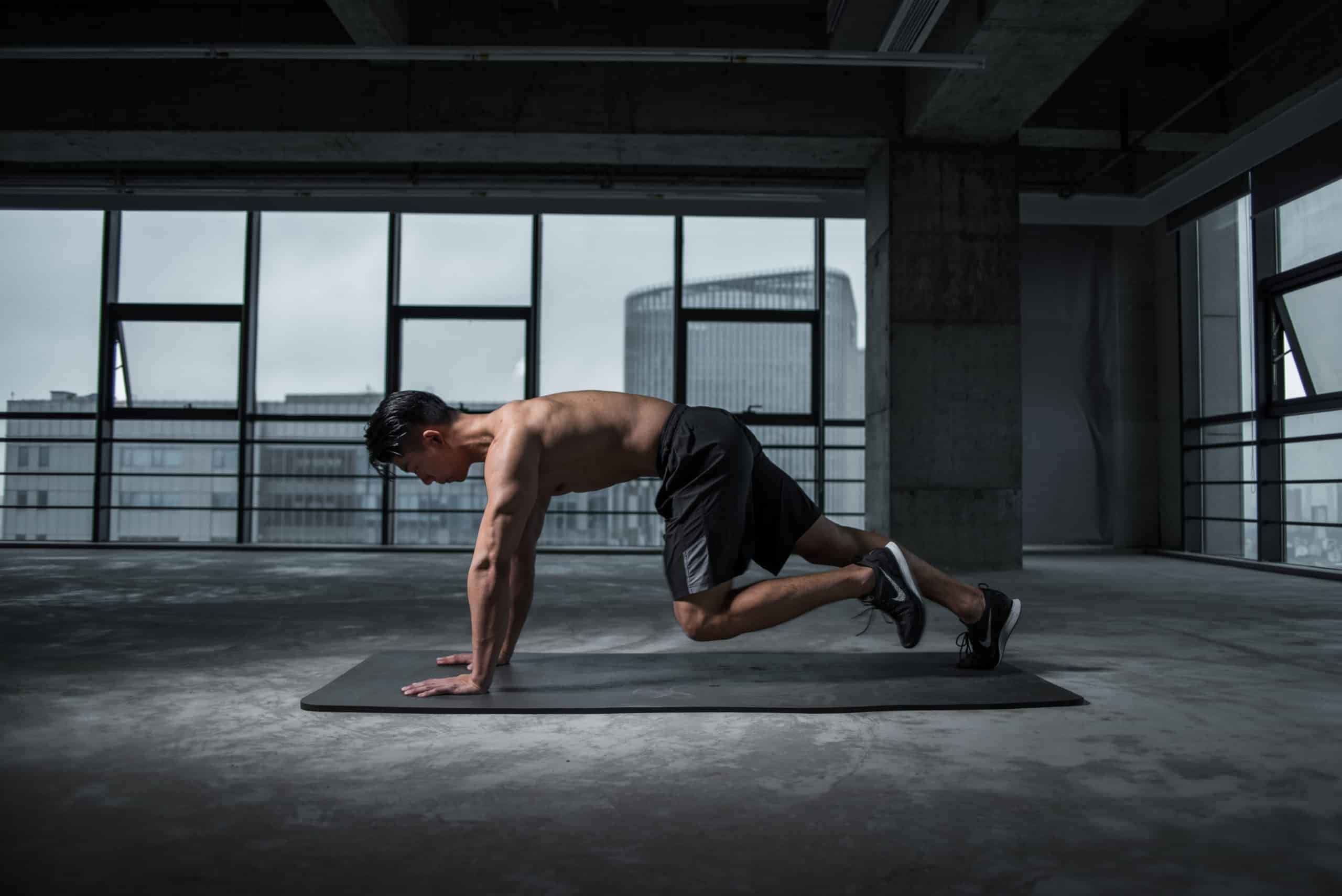 Other Products From the Makers of Lipovitan

Lipovitan promises to meet the needs of anyone who leads an active lifestyle. Taisho Pharmaceuticals claims that over 2 million people drink Lipovitan daily for sustained energy and improved cognitive function.

On the product label, the nutrition facts for the drink are:

Millions of people around the globe drink caffeinated beverages daily. According to the Annual Review of Neuroscience, adenosine is a neurotransmitter that makes us feel tired by relaxing our brain. Caffeine blocks adenosine from building up and helps us feel more awake.

According to Molecular Vision, Taurine is an essential amino sulfonic acid that plays an important role in the central nervous system. Taurine is found in shellfish, dark turkey meat, chicken, and dairy products.

Taurine is a common ingredient in sports supplements.

The Journal of Ginseng research suggests that Asian ginseng has a stimulating effect, so it makes sense that it’s commonly used in energy drinks.

So, does this drink really work? Millions of customers worldwide seem to think it does, and the ingredients appear to work as advertised. A study from JMIR concluded that caffeine is a safe and affordable way to improve mental acuity and physical performance.

Taurine may improve energy metabolism, neuromodulation, and gene expression as per Biomolecules and Therapeutics.

Lipovitan predates Red Bull by 30 years and is thought to be the inspiration for the famous drink that “gives you wings.” Dietrich Mateschiz, the founder of Red Bull, tried Asian energy drinks in Bangkok and partnered with the makers of Krating Daeng to bring Redbull to Europe in 1984.

Both energy drinks contain the same amount of amino acids and B vitamins, but Redbull has a higher caffeine content.

If you’re used to Red Bull or other energy drinks that are popular in America, you might not enjoy this drink. It has a thicker consistency that some people compare to cough syrup. It also has a unique taste that takes some getting used to.

Lipovitan contains 50 milligrams of caffeine. Multiple studies suggest caffeine can help you lose weight. A clinical trial from the American Journal of Clinical Nutrition revealed that caffeine can boost your metabolism. The study followed healthy males who ingested a moderate dose of caffeine. A metabolic increase of 13% was observed in the participants who took caffeine compared to the placebo group.

Another study from the American Journal of Clinical Nutrition suggests that caffeine can help you maintain a healthy weight. Participants who increased their caffeine intake gained less weight over a 12-year period.

Taurine can also play a role in weight loss. Cyclists who supplemented with taurine burned 16% more fat as per the International Journal of Sports Nutrition and Exercise Metabolism.

Keep in mind that, like most energy drinks, Lipovitan contains sugar and calories. Drinking too many energy drinks can sabotage your diet. Coffee or tea may be a better way to increase your caffeine intake, and taurine is found in a number of foods.

According to the warning label, you shouldn’t drink more than 100 milliliters a day. That’s equivalent to one bottle. Drinking Lipovitan early in the day can prevent insomnia, but people who aren’t sensitive to caffeine can drink Lipovitan whenever they need extra energy.

Cost and Where to Buy Lipovitan

Some users may experience:

“Great shot of vitamin B – We discovered this energy drink from Japan years ago and the Japanese have a talent for wonderful herbal vitamin elixirs including this one. In instant pick me up, especially if you’re tired or not feeling well.”

“The lipovitan was ok but the price is just too high! six bottles only cost $4.00 in the commissary.”

“I used to drink Lipovitan years ago. There was a convenience store near where I worked at the time. The product comes in a rather small vial. It promoted itself as a sort of vitamin boost. I work in a rather high stress field. Once I tried it, I was hooked. It definitely has an odd taste, but I liked it. Lipovitan was sort of my gateway “drug,” leading me later to Red Bull (which also has an odd, though different, taste). I have now moved on to Monster energy drinks. I stopped buying Lipovitan merely because I can’t find it in stores. I’d largely forgotten about it in the 15 some years that have gone by. But, now that I’ve been reminded, I may pick up a few bottles from Amazon. Like I said, it’s got a unique taste. Not everyone may like it, but I kinda miss it….” 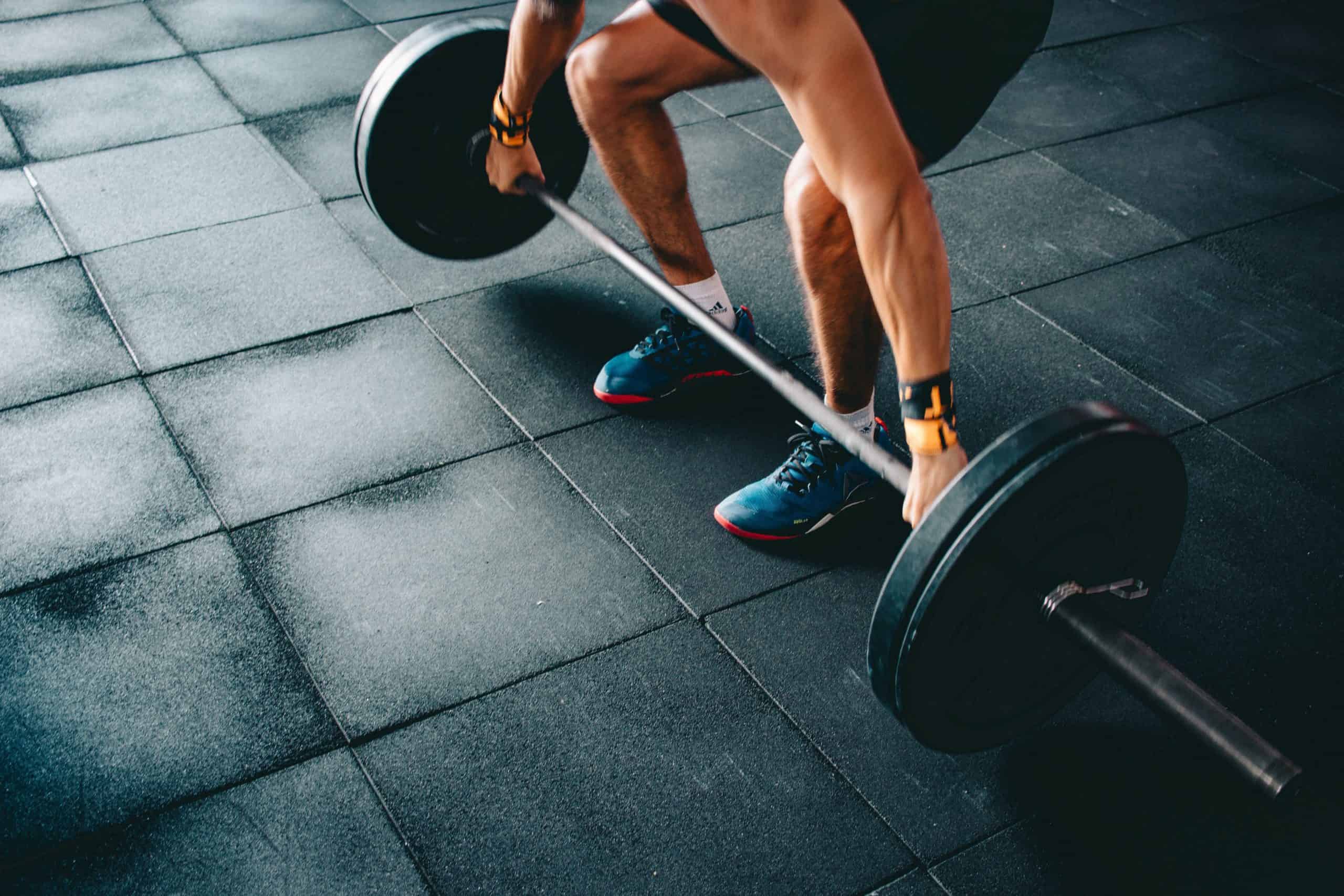 Lipovitan is one of Japan’s favorite energy drinks, and the beverage may cause a slight boost in energy. However, some complain of the drink tasting like medicine, which can turn some away.

Either way, consuming energy drinks regularly isn’t the best option. Plus, if you are looking for boosted health and weight loss, this drink may not be for you.

That’s why Noom is one of the best programs we have ever seen. This system provides tons of interactive features – like extensive food logging – to teach users how to make healthier habits and lose weight. Some of the other features available from this weight-loss program include personalized meal plans, exercise tracking, educational lessons, and daily goal setting. Noom even offers 1:1 health coaching sessions – something most programs don’t offer.

Ready to give this system a try? Right now, Noom is offering a free trial offer for all Dietspotlight readers. Make sure to check this offer out soon, as it is only available for a limited time! 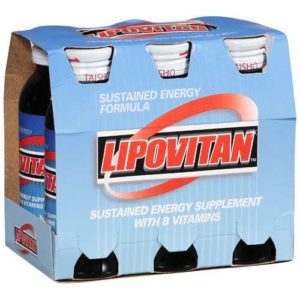 Load More
No votes yet.
Please wait...
Lipovitan or Noom?
Click Here to Find Out