The MLB Player Diet – Are You Eating Like the Pros? - 4 Things You Need to Know

Major League Baseball players burn hundreds of calories during practices and even more during games. Even though some players spend more time in the clubhouse than they do on the field, they know that following a rigorous MLB diet and workout program will help them stay in shape.

These players follow similar plans during the off-season to get right back on the field when training starts later in the year. In addition to eating similar foods for breakfast, lunch, and dinner, many players also consume some of the same snacks. Whether following an MLB player diet or any other type of diet, they eat plenty of protein as well as fresh produce.

With new foods, sometimes it can be hard to keep track of your calorie intake – but that’s why apps like Noom work to make tracking simpler.

The basic MLB diet plan focuses more on healthy eating than weight loss. As players need a lot of energy during practices and games, they typically start their days with a breakfast that features a combination of both carbohydrates and protein.

A player might grab an egg white omelet with some turkey sausage stuffed inside or an English muffin with some peanut butter smeared on top.

Mark Teixiera, who plays third base for the New York Yankees, often starts his day with a simple smoothie. His favorite recipe is mixed berries with yogurt and a little spinach. The player claims that he lost weight and gained more muscle mass on a gluten-free diet, which he follows during the off-season.

Some of the other breakfast staples on the MLB diet include: 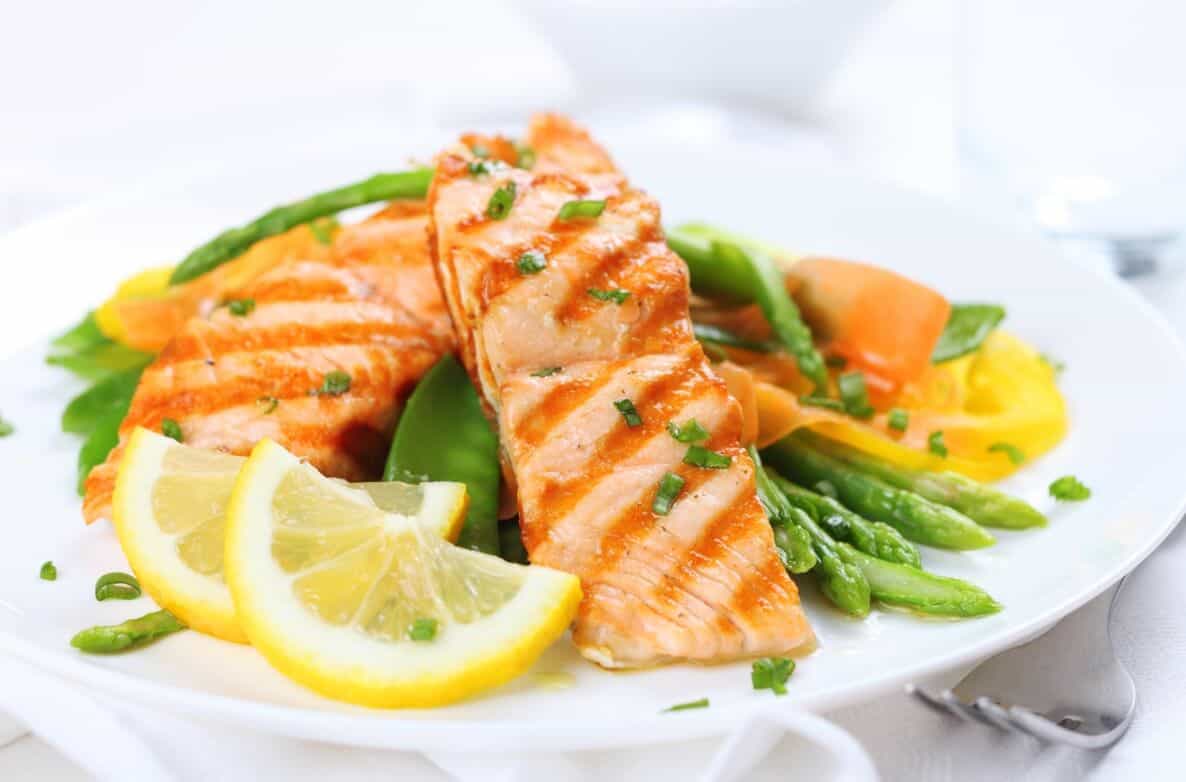 Eric Chavez, who plays for the Arizona Diamondbacks, is another player who found success on a gluten-free diet.

The key, when picking a salad and eating fresh produce while on an MLB player diet, the salad must contain protein too. Those who eat meat can go with a boneless and skinless chicken breast.

Marinating the chicken the night before in spices or a sauce adds flavor without adding a lot of calories. Hard-boiled eggs can replace the chicken in the salad, but some players may go with tofu too.

While weight loss is common on the MLB diet because of the exercise that players do, they often eat more substantial lunches that fill them up for the day. Lunch usually includes either water or fruit juice as well as some protein. Some of the best lunch ingredients include: 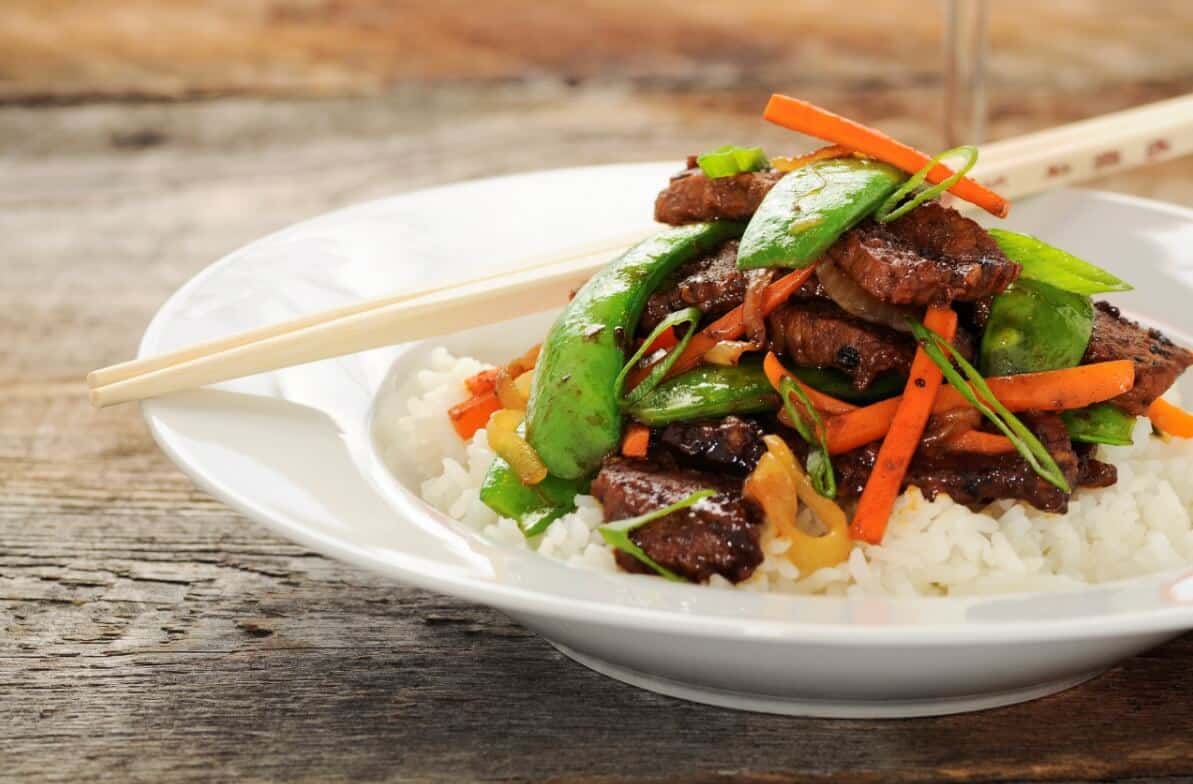 If the MLB player diet is the plan you’re following for weight loss, you can pick up Noom (the last weight-loss app you’ll ever need) to track your food intake, exercise and more.

As a member of the winning Colorado Rockies, Matt Belisle knows that eating right can help him on and off the field. He claims that he never eats fast food but that he and his teammates sometimes hit up restaurant chains for celebratory meals.

One of his favorite take-out dishes is fried rice, which he orders from a Thai restaurant.

While fried rice can be a risky choice while on a diet plan, it can be a little healthier, ask the restaurant to steam the rice rather than fry it, or ask for an extra side of vegetables. Most restaurants offer different protein choices like tofu, chicken, and pork too.

Dee Gordon, who plays for the Los Angeles Dodgers, isn’t a fan of vegetables but does love beans and rice. He claims that his favorite dish to eat right before a game includes both pizza and fries.

While eating carbohydrates can give him some extra energy, those carbs can also cause a crash later. It’s best to pair one carb-heavy dish with something lighter like steamed veggies.

Chicken is far from the only lunch or dinner option, though. In an interview with Sports Illustrated, Bryce Harper told the magazine that he eats either steak or chicken up to four times a week and alternates between different types of fish, including salmon and tilapia, the rest of the week.

Many clubhouses across the country now offer salad bars that allow players to mix and match ingredients to create the perfect dinner.

The Great American Ballpark in Cincinnati, Ohio has a salad bar that is home to ingredients like spinach, different types of lettuce, fresh tomatoes and plenty of salad dressings. Players can also grab a yogurt or fresh fruit and come back later for salmon, steak, or shrimp.

Stir fry is popular with Major League Baseball players because they can mix in more ingredients and still enjoy lots of flavors.

Brown rice and vegetables serve as the base for the stir fry, but those dishes can include dozens of different vegetables like cauliflower, broccoli, green beans, carrots, peas, onions, and even water chestnuts. Low-salt soy sauce is the perfect topper.

Another top dinner option requires some fresh veggies like peppers and onions. Sautéing those veggies with a little olive oil and then adding grilled chicken or pork and a touch of taco seasoning creates a delicious filling suitable for making fajitas or tacos. 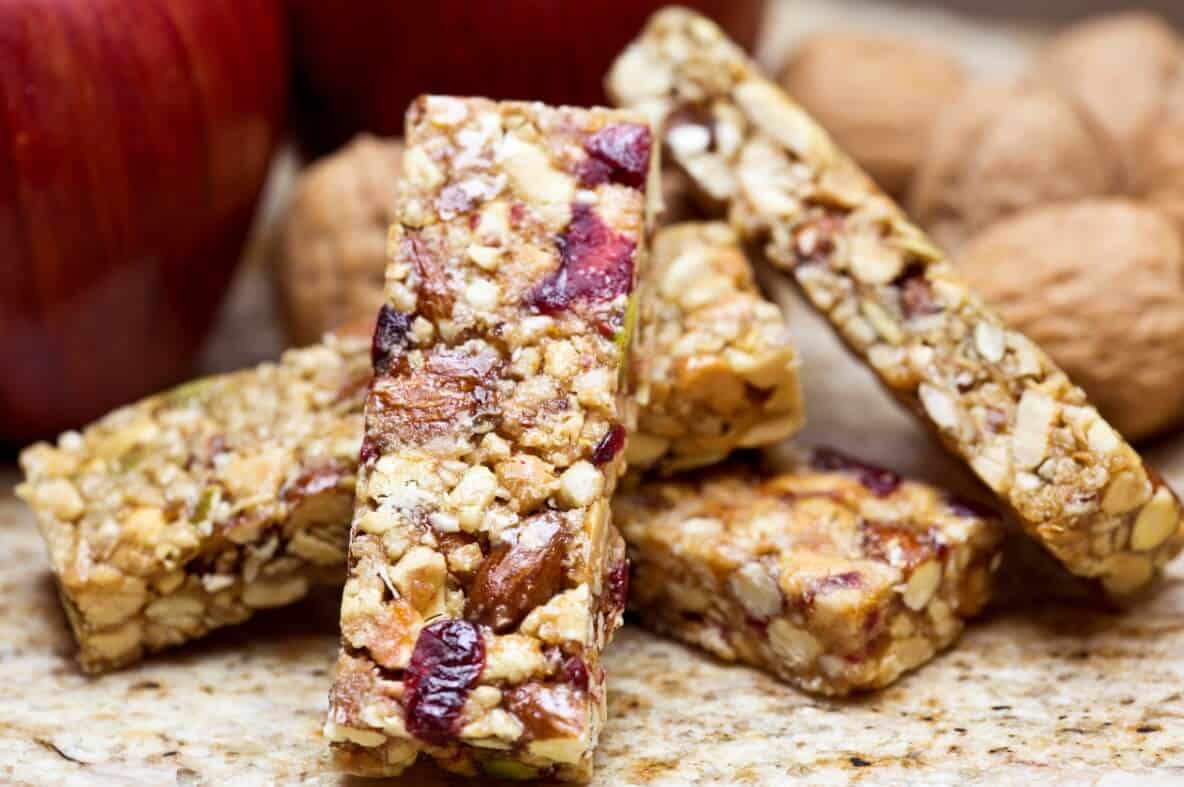 David Wright told Men’s Fitness, “Snacking used to get me in trouble with a lot of high-calorie, high-fat foods like potato chips.”

The third baseman for the New York Mets worked out a deal with Pirate’s Booty to make snacks that taste great but contain fewer calories. He admits to eating up to six snacks a day but points out that he eats at least every two hours when training.

The basic MLB diet plan includes plenty of other snack options too. Players can grab a container of Greek yogurt, which contains more protein than standard yogurt and add some fresh fruit. Other popular snack options include:

While there isn’t one set MLB diet and workout plan that all players follow, most diets include some of the same dishes and ingredients. Players typically eat more protein for breakfast and lunch to get the energy needed for the day with some basic snacks and a lighter dinner.

Track your breakfast, lunch, dinner, and snacks with Noom to make sure you’re staying on track with the MLB player diet.