The Negative Calorie Diet first showed up on the diet circuit in 1997. Since that time it has been followed by thousands of people around the world. This plan is based on the assumption that some foods use more calories to digest than are contained in the food itself.

Before you chose to follow a negative calorie diet; you need to do some digging into the details to determine whether the claims are valid and if the plan itself is a healthy option.

What is the Negative Calorie Diet?

The foundation of any negative calorie diet is the assumption that there are foods that burn more calories during digestion than they contain. If this is true, then a diet rich in these foods should enable a person to eat as much as they want and still lose weight. In fact, the more you eat, the more you should be able to lose.

Bottom Line: A negative calorie diet is based on the assumption that some foods burn more calories during digestion than they contain. 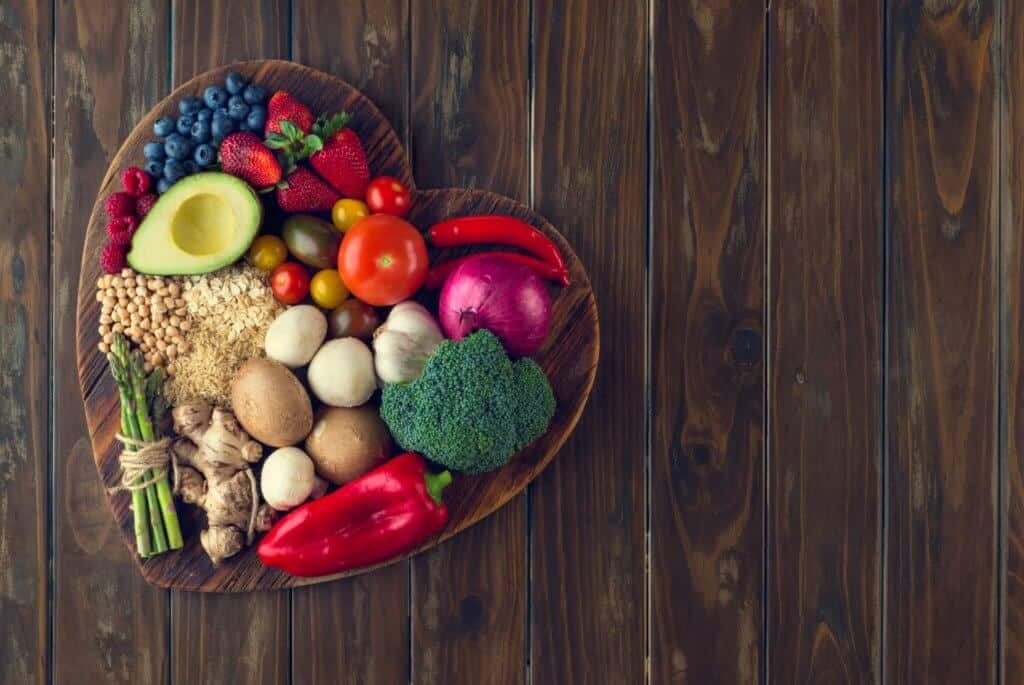 How Do Negative Calorie Foods Work?

When you eat food, you burn calories. Chewing the food burns energy. The more you chew the food, the more calories you burn. It makes sense that stringy, fibrous food such as celery would burn more calories while being chewed than a dish of ice cream.

Food moves down through the stomach and the intestines and then gets either absorbed into or expelled out of the body. This entire process burns calories. Again, food that is more difficult and takes longer to digest uses more energy and burns more calories than food that is easily digested.

One example of a negative calorie food would be a stalk of celery which contains around ten calories. If chewing and digesting this fibrous water filled vegetable uses more than ten calories, each additional calorie would be taken from your fat stores, and over time you would show a weight loss.

Bottom Line: Food that is low in calories and takes a longer time to chew and digest can be considered a negative calorie food if it burns more calories eating and digesting the food than the food contains.

How To Lose Weight on a Negative Calorie Diet?

After you have lost weight, the diet recommends that you keep as many negative calorie foods in your daily routine as possible to help keep the weight off. Also, you can go back on the diet as many times as necessary to lose any weight you might gain.

Bottom Line: Negative calorie food is packed full of fiber, vitamins, and minerals which can help you feel full sooner and stay full longer. Advocates claim that it is possible to lose a lot of weight in a very short period. 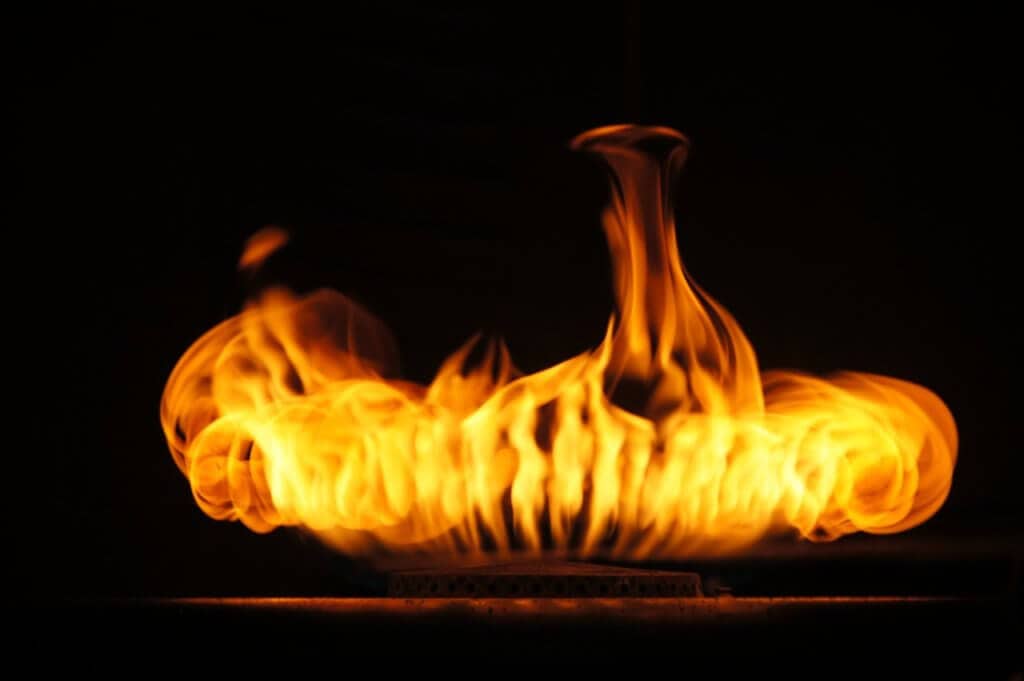 What is the Thermogenic Effect?

According to LiveStrong, some negative calorie food could also have a thermogenic effect. This is food that boosts your metabolism and increases the rate that your body burns energy.

The thermogenic effect would be a double bonus to eating certain negative calorie foods. Not only are you burning more calories digesting the food than it contains, but the food itself is increasing the rate that your body burns energy.

Bottom Line: Some negative calorie food could also have a thermogenic effect where it boosts your metabolism and helps your body to burn even more energy.

What Are Some Negative Calorie Foods?

According to HarperCollins, the top ten negative calorie food list is made up of fruit, vegetables, and nuts. The vegetables include cruciferous vegetables such as cauliflower and brussels sprouts, leafy greens such as swiss chard, spinach, and kale, and nightshade vegetables such as peppers, eggplant, and tomatoes. The fruits include citrus fruit such as grapefruit, lemons, oranges, pineapples, and apples. Almonds are an example of a nut.

A diet rich in these fruits and vegetables is essential to good health. Even after someone has lost weight on the negative calorie diet they should continue to add as many of these negative calorie foods as possible into their regular daily routine to promote health and ensure that the weight stays off.

Bottom Line: Many of the fruits and vegetables on the top ten negative calorie list are foods that are high in vitamins and minerals and should be incorporated into your diet to maintain a healthy lifestyle. 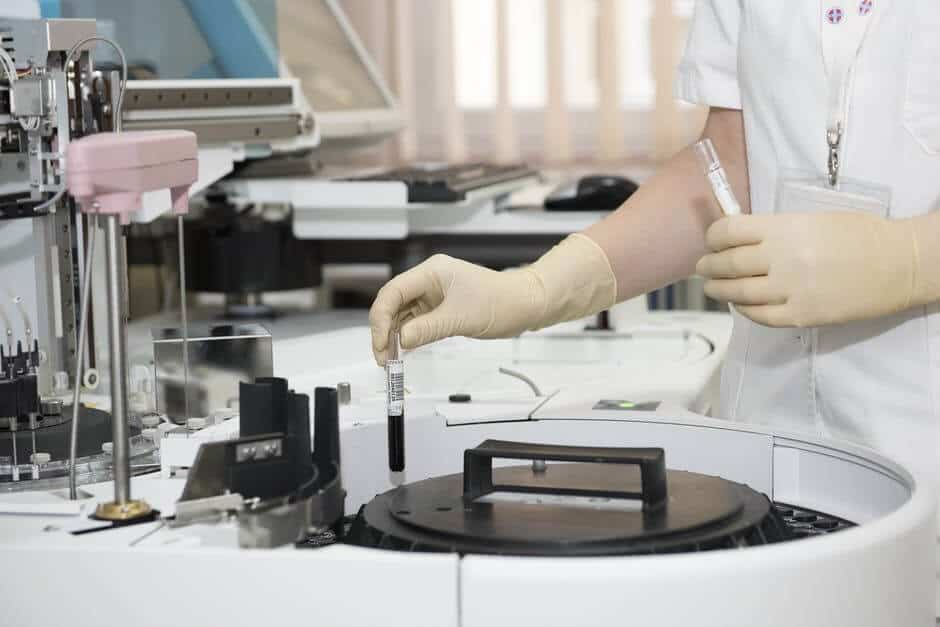 What Does Science Say About Negative Calorie Foods?

This makes it extremely difficult to know precisely whether any food is a negative calorie food. The fact is that there is no hard scientific evidence to support the theory that there is any food that burns more calories during digestion than it contains. Chewing and digesting food does not burn enough calories to make any food net to negative calorie.

Take another look at our old friend celery, which is a fibrous vegetable packed full of water. Celery might only contain ten calories, but scientists believe that it only takes half as many calories to digest than it contains. Regardless of how much celery you eat you are still going to end up with a net gain in calories.

Also, there is no scientific proof that some foods increase your metabolism to the point where there is a thermogenic effect.

Bottom Line: There is no scientific evidence to support the theory that any food contains fewer calories than your body needs to digest it, or that any food creates a thermogenic effect. Digesting food simply does not burn enough calories.

Is The Negative Calorie Diet Safe?

While the negative calorie diet might be flawed in believing that there is negative calorie food, it still fills your diet with healthy fruits and vegetables packed with the vitamins and minerals everyone needs. Is there an unhealthy aspect of this diet?

The short answer is yes. The problem comes when people substitute other necessary foods with what they believe are negative calorie food and they don’t get all the nutrients that their body needs. To lose a significant amount of weight quickly, this diet states that you need to be very strict about only eating the fruits and vegetables that are listed on the negative calorie list.

The USDA recommends that everyone eat a balanced diet that contains the five basic food groups: fruit, vegetables, grains, dairy, and protein. Each food group offers something vital to your health that you can’t get from another food group. When you cut out entire food groups such as grains or dairy and substitute only vegetables and fruit, you won’t get the proper nutrition you need.

Bottom Line: Following a negative calorie diet could lead to deficiencies in your diet according to the USDA recommended standards for a healthy lifestyle. 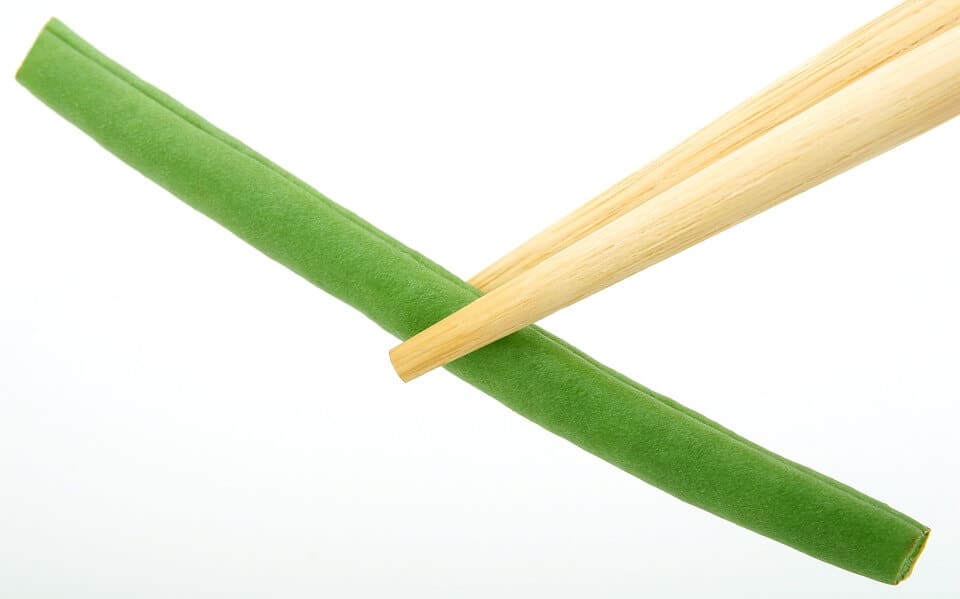 According to GreenMedInfo, if you eat more of the naturally filling fibrous water-filled fruits and vegetables and less of the higher calorie foods, you should still be able to show a weight loss. These foods are naturally lower in calories, and they will fill you up faster and keep you feeling full longer. One example would be to eat a more substantial healthy salad first so that you eat less pasta with your meal.

Another thing to keep in mind is that if you are cutting back on some of the other food groups in favor of more fruits and vegetables, you should consider taking a nutritional supplement to plug any holes in your diet.

“Get healthy feel great. Love this book. I’ve already started on the life style of clean eating. Already feeling better and lost weight. The new medicine is the food we eat.”

“Not at all what I thought – It’s basically a starvation 10 day “fast” with very few calories which is not good for anyone. It’s very restrictive and the combination of flavors for the smoothies is not palatable. The amount of protein and fiber left me bloated and uncomfortable. Don’t waste your money: just go to Jamba Juice.”

“It’s OK but Nothing Special – I thought this book would have some new insights on diets. I’ve read about so many diets and finally gave them up, but thought I would get something unique. But it’s another diet book which is fine, but nothing special for me. Thankfully I didn’t pay full price, so I don’t feel so bad.”

Summary of the Negative Calorie Diet

It would be wonderful if there were a negative calorie food plan where the more you eat, the more weight you would lose. However, there is no scientific evidence to support this theory. In fact, you could be doing some serious harm to your overall health if you follow the negative calorie diet so strictly that you cut out other essential food groups like dairy, protein, grains, and essential fats.

Bottom Line: The most effective way to lose weight remains losing slowly over time by eating a variety of healthy, natural food. The negative calorie diet can be a tool on that journey if it is followed in moderation and with realistic expectations.