Red Light Therapy is a popular option for rejuvenating the skin and possesses other benefits as well. Many claims are made, such as anti-aging advantages and faster recovery of damaged tissue. There are many concerns and questions about this therapy, so we thought it would be a good idea to take a closer look.

The idea of repairing the skin and improving the skin’s condition with a pure light seems farfetched. Our experts analyzed the science behind this technology to identify whether this is an effective and safe procedure. We share our findings with you below.

What is Red Light Therapy?

The therapy is described as alternative medicine of some sort that applies low-level (low-power) lasers or light-emitting diodes (LEDs) to the surface of the body.

Some claim low-power lasers can relieve pain or to stimulate and enhance cell function. It is also popularly used for insomnia treatment.

Red light therapy includes having low-power red light wavelengths explicitly discharged through the skin. This procedure can’t be felt and does not cause pain because it does not produce heat.

Red light is absorbed into the skin to a depth of about eight to 10 millimeters. At this point, it has positive effects on cellular energy and multiple nervous systems and metabolic processes.

Let’s take a look at a little of the science behind red light therapy. 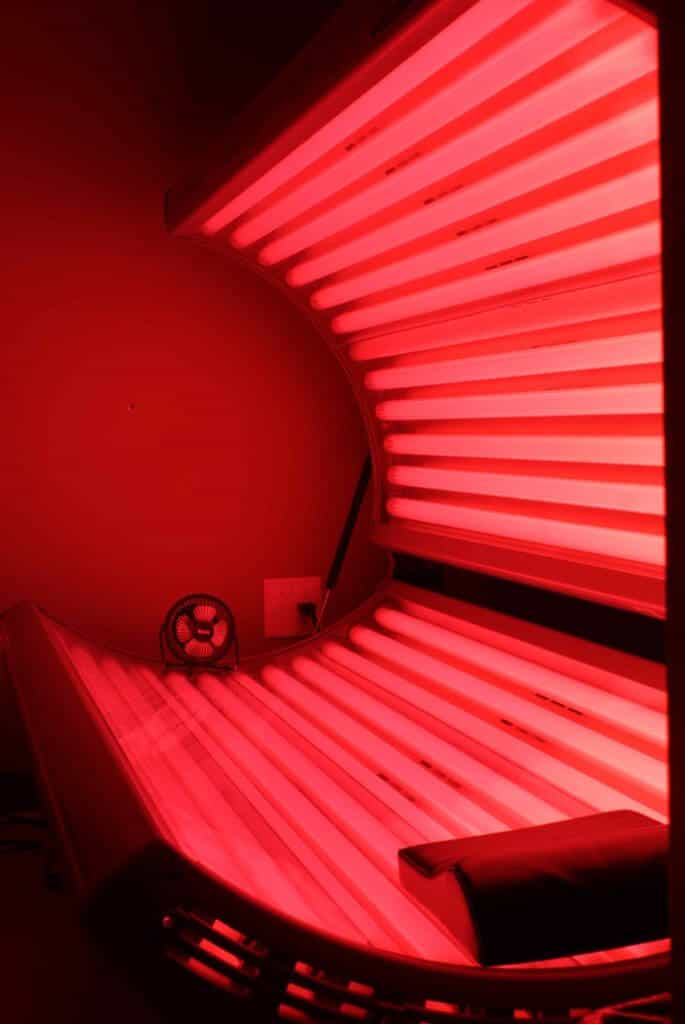 How Did Red Light Therapy Start?

Endre Mester, a Hungarian physician, and surgeon, is credited with discovering the biological effects of low power lasers, which happened a few years after the 1960 invention of the ruby laser and the 1961 invention of the helium-neon (HeNe) laser.

Mester founded the Laser Research Center at the Semmelweis Medical University in Budapest in 1974 and continued working there for the rest of his life. His children continued his work and imported it to the United States.

By 1987 companies selling lasers claimed they could treat pain, accelerate healing of sports injuries, and more, but there was little evidence for this at that time.

Mester originally called this approach “laser biostimulation,” but it soon became known as “low-level laser therapy” or “red light therapy.” With light-emitting diodes adapted by those studying this approach, it then became known as “low-level light therapy,” and to resolve confusion around the exact meaning of “low level,” the term “photobiomodulation” arose.

The manufacturers of low-power lasers often claim that red light therapy products like the bed and pad do relieve pain or stimulate and enhance cell function.

Red light therapy generally claims to help jump-start the process of tissue recovery naturally and other forms of rejuvenation through increased blood flow, collagen stimulation for reducing wrinkles, and more.

There are no ingredients for the therapy. However, there is a lot of equipment that is useful for red light therapy, listed below.

Keep in mind that you should consult with your physician before starting the therapy.

That is the million-dollar question. The answer to this question depends on the reason red light therapy is used.

The mechanism by which the therapy works is not precise, and despite a lack of consensus on its validity, some studies suggest that the treatment may be modestly effective. 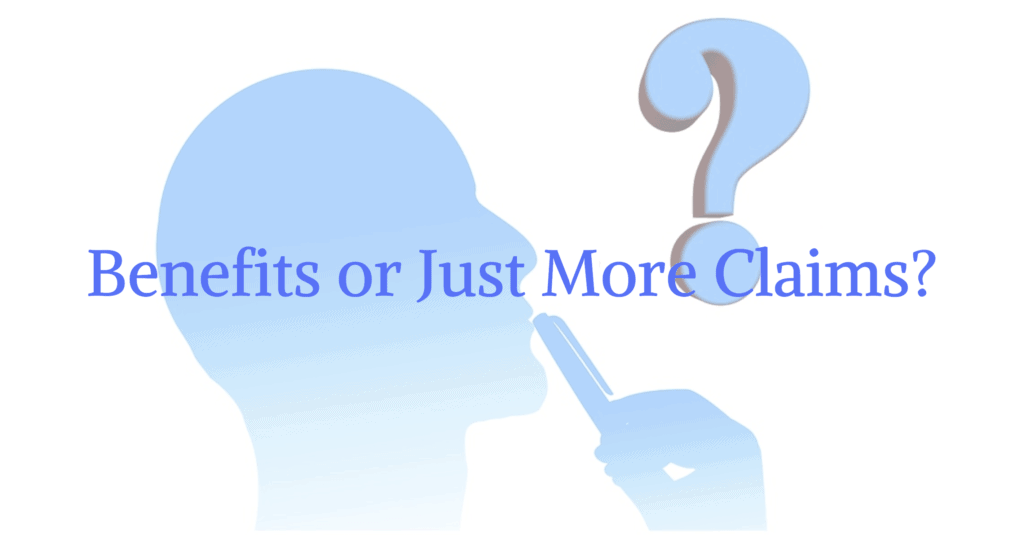 Red light therapy has a variety of benefits ranging from neuro-muscular benefits to skincare and others. Some benefits of the therapy include:

Red light therapy and weight loss have been a primary argument between supporters and critics of the therapy. According to Photomedicine and Laser Surgery, red light could affect hunger, which reduces the intake of extra fat into the body.

How To Use Red Light Therapy

You’ll use red light according to the directions where you’re receiving the treatment.

Based on where you receive your treatment, the cost varies. For example, the value of the therapy at Planet Fitness is included with your Black card membership.

Relating to safety, red light therapy appears to be safe. There is the chance the therapy side effects may be localized burning of the skin.

Red light therapy appears safe. However, there are some warnings when using therapy.

Do not aim laser beams into the eyes, and everyone present should wear appropriate safety glasses. 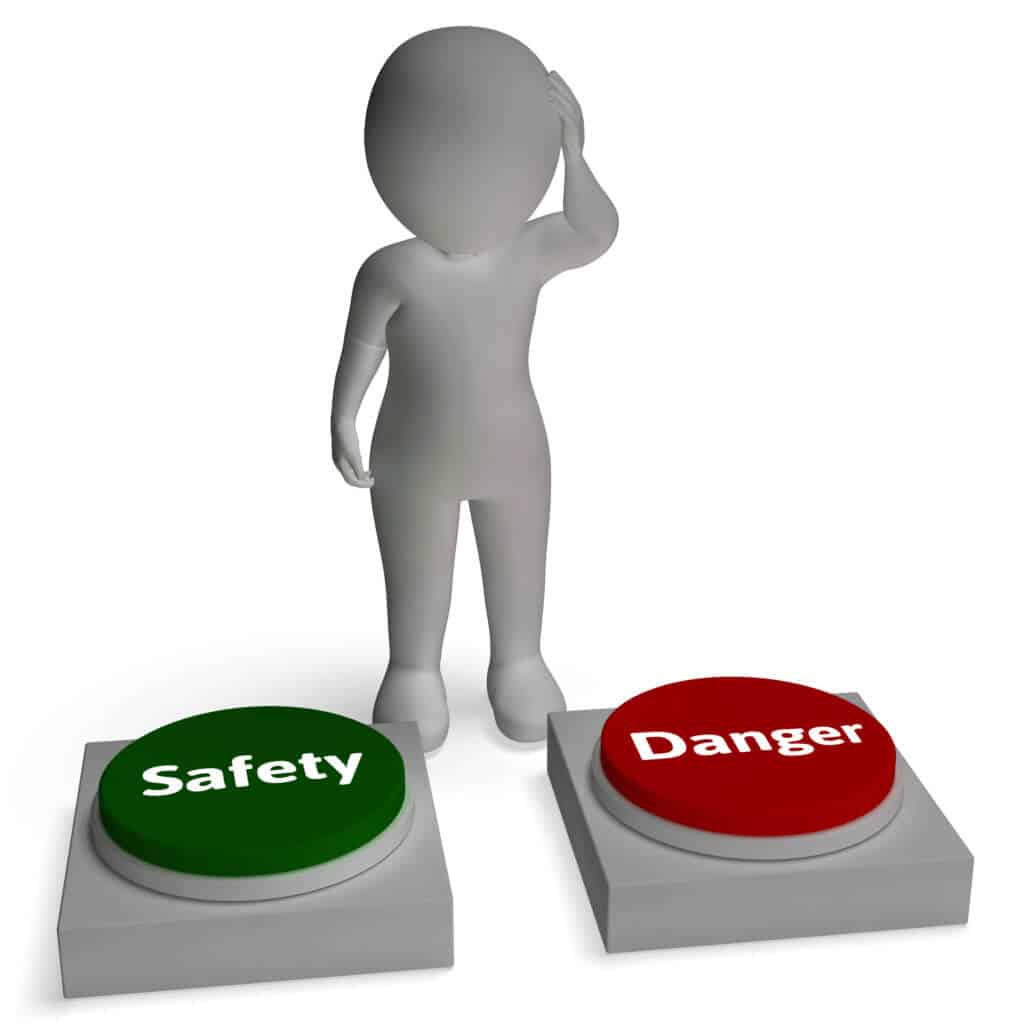 Treatment over a tattoo with higher irradiance laser may cause pain as the dye absorbs the laser energy and gets hot.

The hair on the head

Treatment of the head and neck with high irradiance laser may cause pain as the melanin in the fine superficial hair follicle absorbs a lot of the laser energy.

Occasionally some people with very dark skin feel an unpleasant amount of heat.

“This product does not work. I don’t know if there is a delayed reaction but I used for three weeks and felt no difference.”

“So far, no luck on reducing pain, but I have only used it for a few days.”

Red light therapy is an alternative to traditional therapies, claiming to help improve skin, reduce acne, and acts as an anti-aging treatment. While there are therapy before and after photos showing its effectiveness, there’s little research supporting any claims.

There are benefits of the therapy, but there are also programs to add to any lifestyle plan that help you stay on track.

One of the products we like the most is Noom. We love that there’s human coaching and personalized meal plans. It’s also nice to see a nutritionist-managed food database, exercise and meal tracking and a strong community with tons of men and women who’ve successfully lost weight.

Also, the team behind Noom is offering a free trial offer to Dietspotlight readers as a sign of confidence in their program. 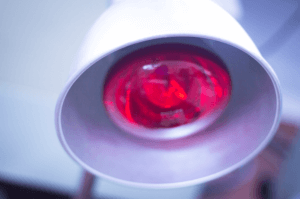 clear
Q:
What is Red Light Therapy?
A:

Also known as low-level laser therapy or LLLT, red light therapy is the use of a therapeutic tool that emits low-light red wavelengths. This type of therapy is used on a person’s skin to help stimulate blood flow, encourage skin cells to regenerate, encourage collagen production, and other purposes.

Q:
What are the side effects of Red Light Therapy?
A:

There are limited studies showing the effectiveness of Red Light Therapy.

Q:
How long does it take for Red Light Therapy to work?
A:

It is not an immediate miracle transformation that will occur overnight. It will provide you with ongoing improvements that you will begin to see in anywhere from 24 hours to 2 months, depending on the condition, its severity, and how regularly the light is used.

Red Light Therapy is safer on the eyes than other lasers, proper eye protection should be worn while treatments are underway.

Q:
Can Red Light Therapy help with bags under eye?
A:

Q:
Can Red Light Therapy help with weight loss?
A:

There is some evidence to show Red Light Therapy can help aid in weight-loss and reduce cellulite, though results will vary with every user.

According to the American Academy of Dermatology Association, Red Light Therapy is currently being investigated by dermatologists for its potential to help individuals with acne, rosacea, and wrinkles.

Q:
Do you wear clothes during Red Light Therapy?
A:

The treatment area needs to be exposed during the Red Light Therapy, meaning no clothes should be worn on that area.

Q:
How long does it take for Red Light Therapy to work?
A:

Although results will depend on the user, benefits should be seen within 8-12 weeks of treatment sessions.

Q:
What are the benefits of Red Light Therapy?
A:

Some of the potential benefits of Red Light Therapy include aiding in cosmetic skin issues like wrinkling, stretch marks, and acne. It is currently being studied for its potential to aid in weight loss, psoriasis, and more.