Keto Guido – checkout the inside story of how Vinny Guasagnino lost weight with the low-carb keto diet. This all sounds appealing, but our research team wanted to know more about the plan and the claimed results.

Research dug into the weight-loss plan, recipes, humor, and more. After hours of research, here is the bottom line on Keto Guido.

Who is Keto Guido?

Keto Guido is a new persona, if you will, for Jersey Shore-star Vinny Guadagnino. After losing a substantial amount of weight following a ketogenic diet, Vinny decided to share his passion and new-found knowledge with others to realize the same success.

The Life of Vinny Guadagnino?

Vinny was made famous, in part, by his role on the Jersey Shore. The show followed a group of young adults living and partying day and night. After the show ended, Guadagnino eventually adopted a low-carb way of eating in stark contrast to the meals familiar to his Italian heritage.

As he lost weight, he developed the online persona Keto Guido where he shared recipes. After fans asked for a book of recipes and advice on starting keto, the Keto Guido Cookbook was born.

There is no customer service department to contact with Keto Guido. The cookbook is purchased through Amazon – not directly from the writer. However, you can send a message to Vinny through his Instagram page.

What’s in the Keto Guido Cookbook?

The Keto Guido Cookbook provides detailed instructions for more than 100 recipes. The recipes can be used as part of the 7-day weight-loss plan available in the book. Though Vinny is not a certified nutritionist, he brought a ketogenic wellness coach to break down all the science. 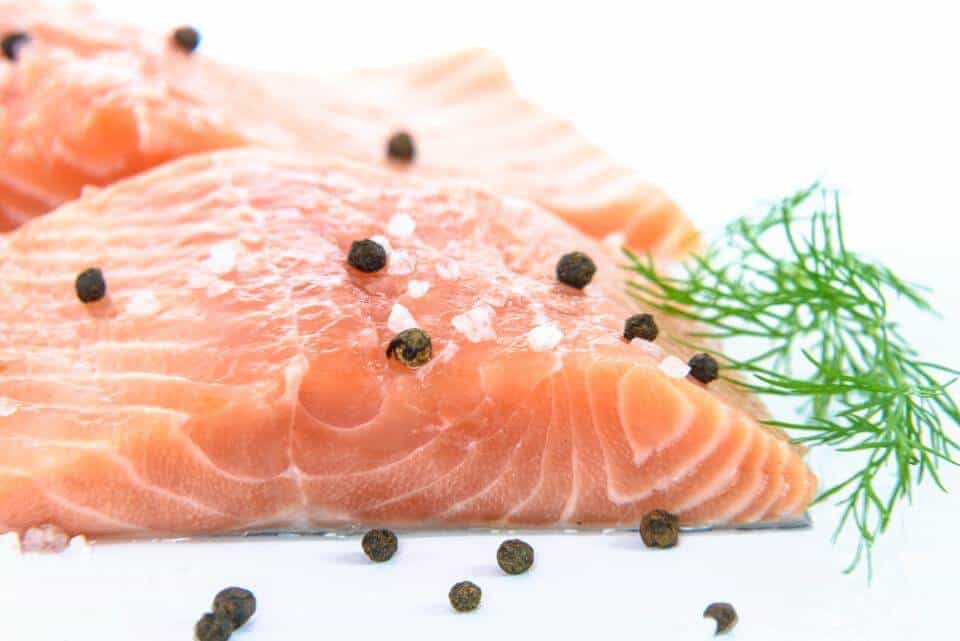 According to the Keto Guido Cookbook description on Amazon, the book offers “dozens of recipes that take 30 minutes or less…” Recipes lean on the Italian-American side with Keto Guido recipes for:

One ingredient we found consistently was avocado. If you’re not a fan of this healthy-fat fruit, you’ll have to replace the fat with another source to maintain a keto diet.

Vinny G doesn’t make a bunch of unrealistic claims. The book was written to deliver recipes to fans and help newcomers get started on a ketogenic diet with recipes that make the diet worth sticking with.

A ketogenic diet has been around for decades but became widely popular in the 1970s with the release of The Atkins Diet. The menu focuses on fat as the primary source of calories. From there comes protein, with only 5% to 10% of calories coming from vegetables. Generally, the keto dieter eats fewer than 50g of carbohydrates daily, based on information from StatPearls.

The effects of ketogenic diets on body composition remains a hot topic of research. Spanning from the early 2000s to the present, there have consistently been newer and larger studies into keto’s effects.

For instance, in a 2004 edition of Experimental and Clinical Cardiology, keto’s long-term effects in patients in the obese range include reduced body weight and body mass index (BMI).

Jump forward 10 years, and a 2014 edition of the International Journal of Environmental Research and Public Health shares that the keto diet remains a more popular and more effective diet for weight loss.

Moving into 2018, the keto diet was the subject of even more research and reviewed as the popularity increased. One study published in the Journal of the International Society of Sports Nutrition claims a ketogenic diet is an effective means of reducing body fat mass.

An updated look at ketosis shows that all the keto talk may have been nothing but hype. According to the 2018 research in the journal Canadian Family Physician, people on a keto diet lost about five pounds more than people on a low-fat diet at one year. However, the weight loss with ketosis was more apt to be regained.

Now, based on research, we know that a ketogenic diet is one way of losing weight and body fat, but at what cost?

The side effects of ketosis include fatigue, nausea, loss of appetite, sweet-smelling breath, sweet-smelling urine, and constipation. Most are part of the induction flu—a collection of symptoms that the body experiences when switching over to using fat for energy. Constipation is one that could benefit from healthy fiber and increased water intake.

The Keto Guido book is available for sale on Amazon. You can expect to pay about $17 for the paperback, though online, prices range from $8 – $20.

You can also read the book on Kindle for free (with a paid subscription).

What are the pros and cons of the keto diet – as touted by Vinny G?

“I usually get my recipes online and have only invested in one other keto cookbook, but I am soooooo glad I ordered this!”

“Just received the book and glanced through it… I wish there were pictures of the completed meal. I am excited to try the Italian style keto recipes though!” 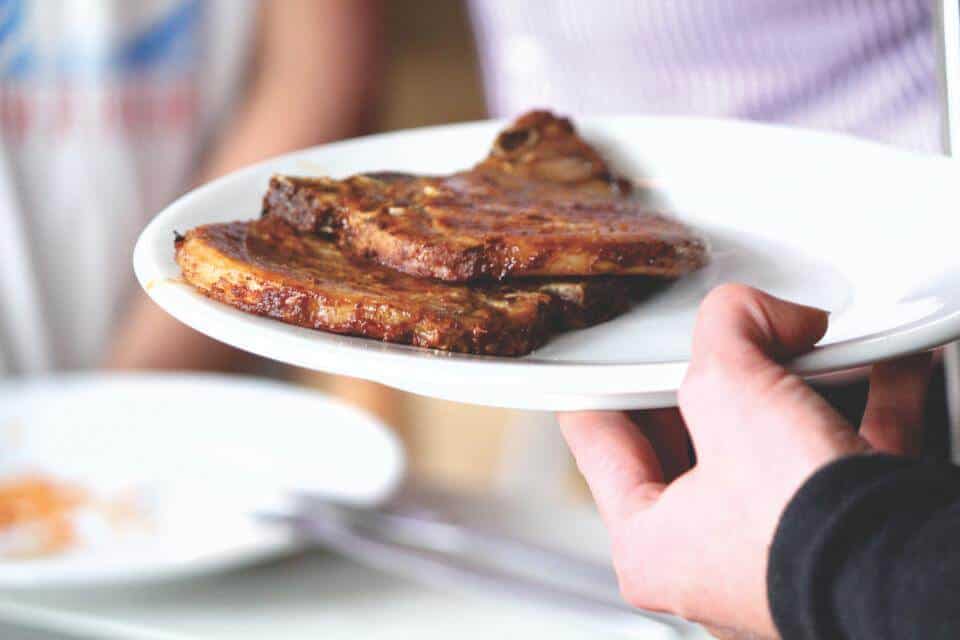 At the end of the day, Keto Guido is no different than any other keto influencer out there right now. The diet suggested is an everyday keto diet, and you can expect to see results as you would with any plan, as long as you don’t overeat. One bright light is the fantastic Italian recipes.

If you’re looking to lose weight, we believe the latest weight-loss app is an ideal companion.

Among the best in weight-loss and lifestyle apps is one called Noom. What sets this app apart is that each user is assigned a coach to offer one-on-one support, feedback, and guidance. There are also traditional tracking tools for food and exercise, along with expert articles and resources.

Plus, for a limited time, all Dietspotlight readers can access a free trial offer of Noom. 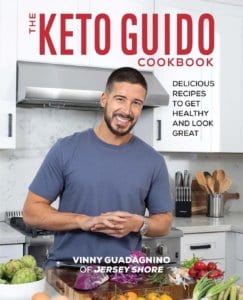 No votes yet.
Please wait...
Keto Guido or Noom?
Click Here to Find Out